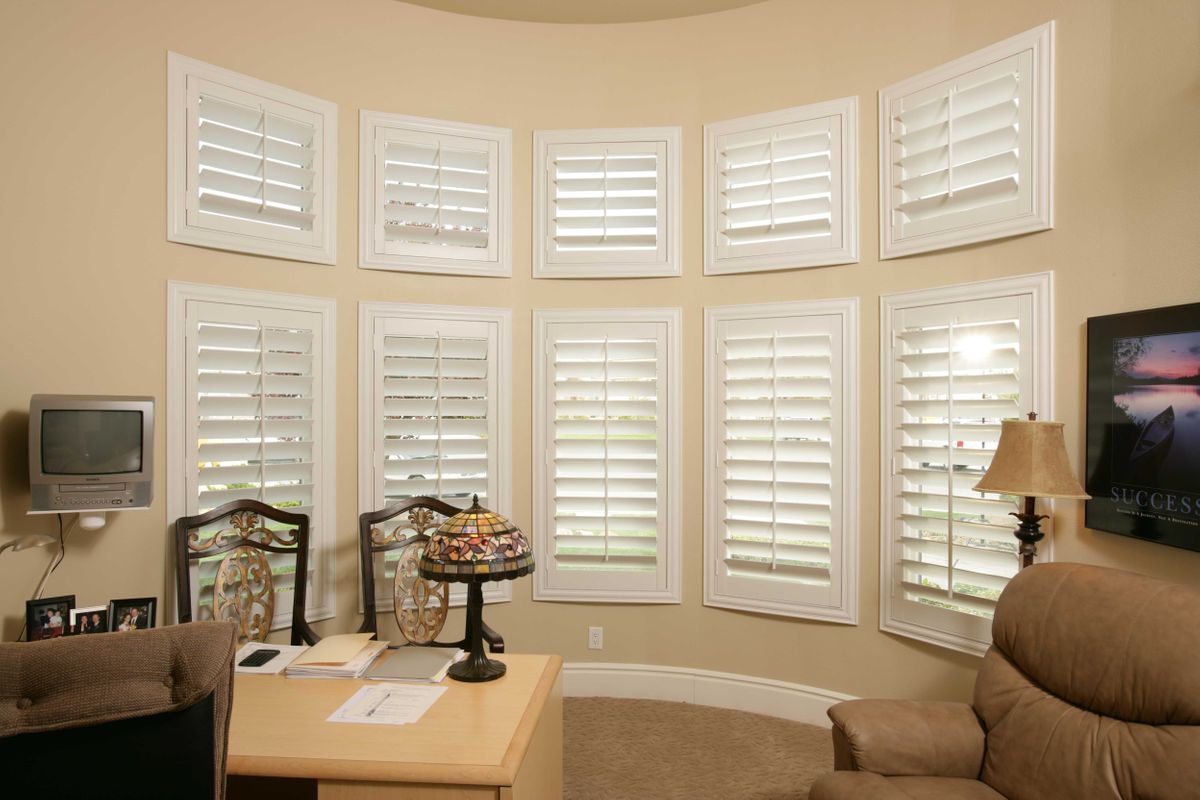 What Are Plantation Shutters?

What are plantation shutters, exactly? It may sound like a simple question, but while many people could probably pick plantation shutters out of a line-up, they might not be able to tell you exactly what makes them different from other types of shutters.

Shutters are basically a hinged window covering made with a frame. They also often contain vertical slats and horizontal rails. Blinds and shades don’t have the frame around the outside or the hinges that hold the shutters to the window. 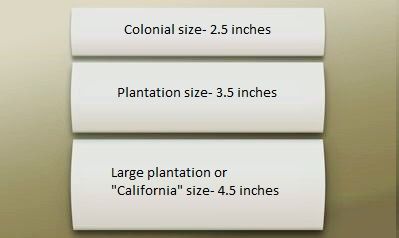 In differentiating plantation shutters from colonial shutters, the width of the slat (the vertical piece inside the frame) is the biggest factor.

Plantation shutters typically fill an entire window space, whereas colonial or café-style shutters can sometimes only go up 50% to 75% of the way up the window.

The main difference in plantation and colonial shutters comes from where they originated. Colonial shutters were designed in more northern climates and designed to let light in, but also keep the heat in, hence the smaller slats that have a smaller gap for air flow. Plantation shutters were designed in warmer climates and designed to prevent some of the heat and light of the sun from getting in, while also allowing for air to flow through the home. Be sure to explore our recent blog post, The History of Plantation Shutters, to learn more!

f you are ready to upgrade your windows, then reach out to The Plantation Shutter Company to explore your options. We offer a wide range of custom window treatments for homes and businesses in North Carolina, South Carolina, and beyond!